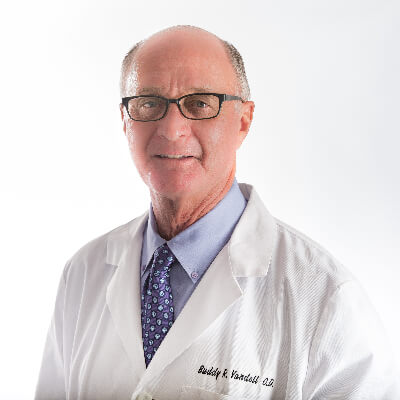 Dr. Yandell is a native Oklahoman, growing up in Durant, Oklahoma where he attended Southeastern Oklahoma State University earning his undergraduate degree in science.

After teaching for one year he began his optometric education in Memphis, Tennessee at Southern College of Optometry in 1974, graduating in 1979.

Dr. Yandell moved to Grove, Oklahoma in 1979 and opened his private practice. He has practiced optometry in Grove for 42 years. His primary concern is eye health.

Dr. Yandell is pleased to be joining the staff of Eyecare of Grand lake and continuing to provide eyecare for the Grove and Grand Lake area.